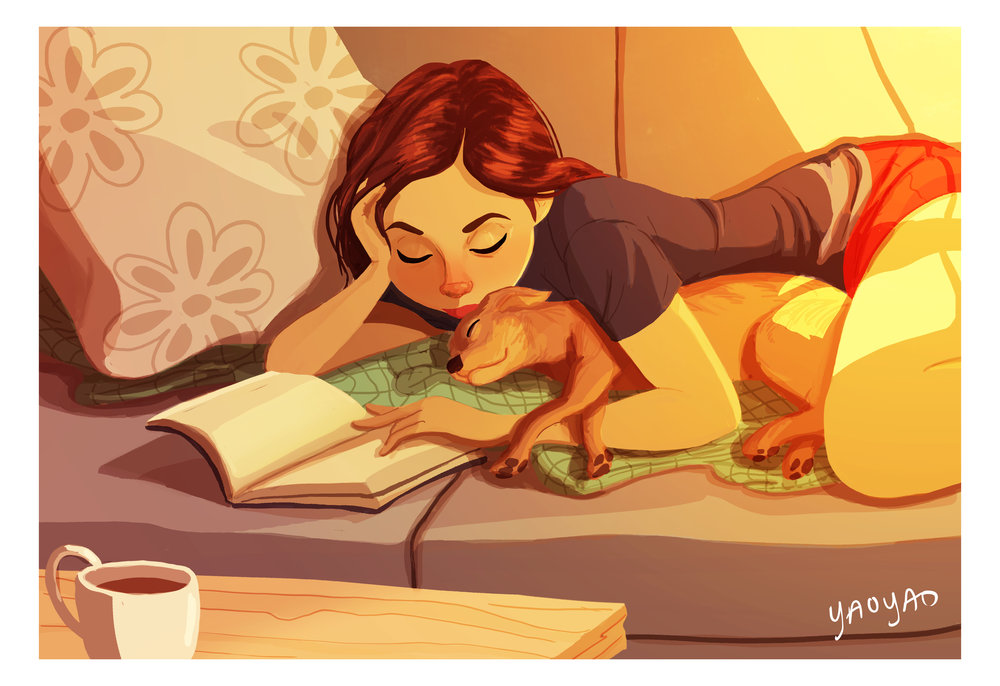 Have you ever wondered why holidays mean so much to us? Even the word “ holiday” itself is enough to make us smile, and in fact that sort of smile is contagious, but why is that ? It is because the idea of having free time for ourselves that is not dependent on anything and spending that time only for our own desires lead us to the real happiness. Once we have a look at the etymology of the word “ holiday”, we can clearly see that it has an Old English origin which refers merely to religious days that were considered to be an opportunity for the people to dedicate themselves only to their beliefs, mental health and well-being. Even though the sense of the word has slightly changed over the time, the logic behind the existence of  holidays still remains the same. Holidays help people prevent the stress from straining their energy, enable them to live out of the world of expectancies, and  let them take a break to live in the present moment. When we consider that psychological need in the modern sense, we can easily infer that we have always had this urgent need of rejuvenating ourselves to achieve happiness. For that reason, this sort of need is no less significant for us than having a shelter or sustenance to be able to survive. As a result, the concept of holidays is not necessarily based on certain days that are agreed upon to cheer ourselves up or have a rest, but instead it refers to the act of freeing ourselves from the daily routine. Therefore, the underlying cause of happiness is not the certain period of time that we are expected to enjoy, but it is the opportunity that we create to have a time for ourselves so that we can live up to our own desires and spend our time however we like without being judged or disgraced by other people. But does not that sound ridiculous? No, it does not. Time is the most valuable commodity that we have, as we can never make more of it. Moreover, being able to control our time, having a say on its management and not spending it for the tasks we do not really enjoy doing pave our path to the real happiness. Accordingly, it is not the particular trendy passtime activities we are preached to acquire by the so-called “ life gurus” that bring us the real happiness, but rather it is the attention we pay to set up our days and cherish every second we have gratefully in the long run. The real happiness comes along with the freedom in our actions which are not dependent on any factors. In modern age, we are expected to perform some tasks all the time. They can either be expected by our colleauges, bosses, lecturers or our own family members (which is much more daunting to think about). We are supposed to wake up every single day only  to commute from point A to point B, we are supposed to sustain ourselves, do chores, respect the government, remain loyal to our community, get in the right shape for summer, feed our pet three times a day, take our children from their school, stop using the plastic straws, drink plenty of water per day, go to bed early, make the 24 hours a day enough for ourselves, and most importantly save the planet… We have so many duties to carry on, but the most important thing that we need to do is doing the most important thing.We need to take the time for ourselves to breathe for a second. We need to live in the present. We need to live however we like, independently, gratefully. The world is ours, why would not the happiness be?